In a day and age where it is ran by fast food, and frozen dinners this crazy scene called food truck’s are trying to change that. From the local gas station to the largest food truck rally in the world, every day it changes who we are as a collective people. Sizemore Ultimate Food Trucks, a food truck manufacturer has gone above and beyond for this industry, and they continue to help it grow.

In a small town of Bunnell, Florida, this food truck manufacturing company started something, with the very first food truck event for this small town. Ultimate Food Trucks brought the trucks, and Bunnell brought the people. This small town of 2,700 people came out in waves for their first food truck event. Totaling almost 1,000 people on their very first event. Spokesman Duane Sizemore for Sizemore Ultimate Food Trucks had this to say, ” We wanted to bring some great food and a great atmosphere to this small town, and they responded great, The City of Bunnell and Kix Country really made this event possible, and we see the potential for future events.”

From the small town they had visitors such as Larry Jones hopeful Sheriff of Flagler County who had this to say on Facebook the next day ” I hope this becomes a monthly event. The trucks offered a great selection. It was great seeing so many old friends. Hey, did I mention the great weather or that you’re able to grab a table in old city hall. So when we doing this again?”. The response was so great, that the everyone was asking when it would happen again .

After speaking with Duane he told us that their next event will be December 16th, and will be combining the food trucks, with the already popular Christmas event Bunnell already throws every year. He also stated to look for the food truck event the first Thursday of every month year round, starting in 2017. 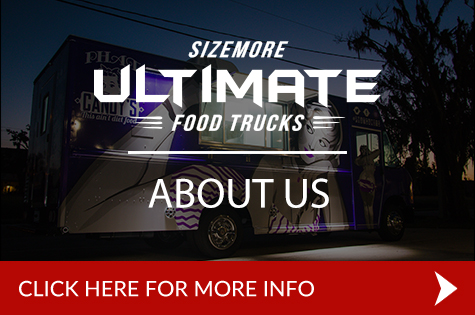 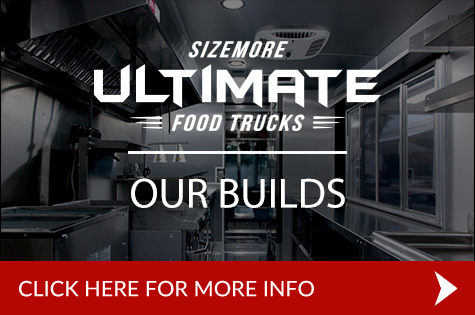 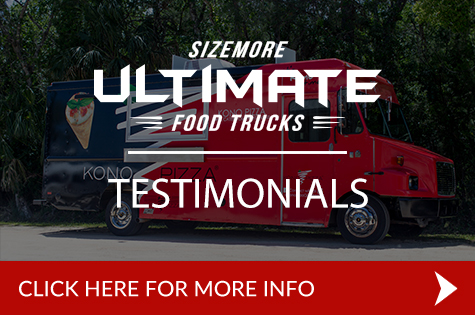 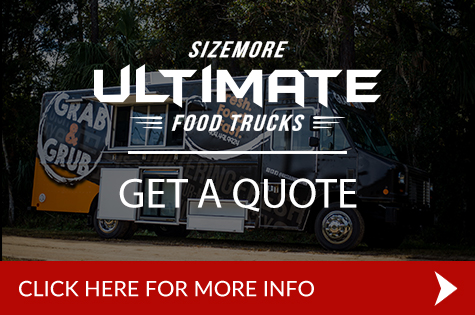